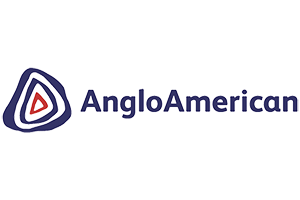 Under the hood, celery workers are used to help manage and organize the passing and fulfilment of each scanning task. Kubernetes allows us to scale horizontally to any number of celery workers and ensure that the solution is running in as close to real-time as possible.